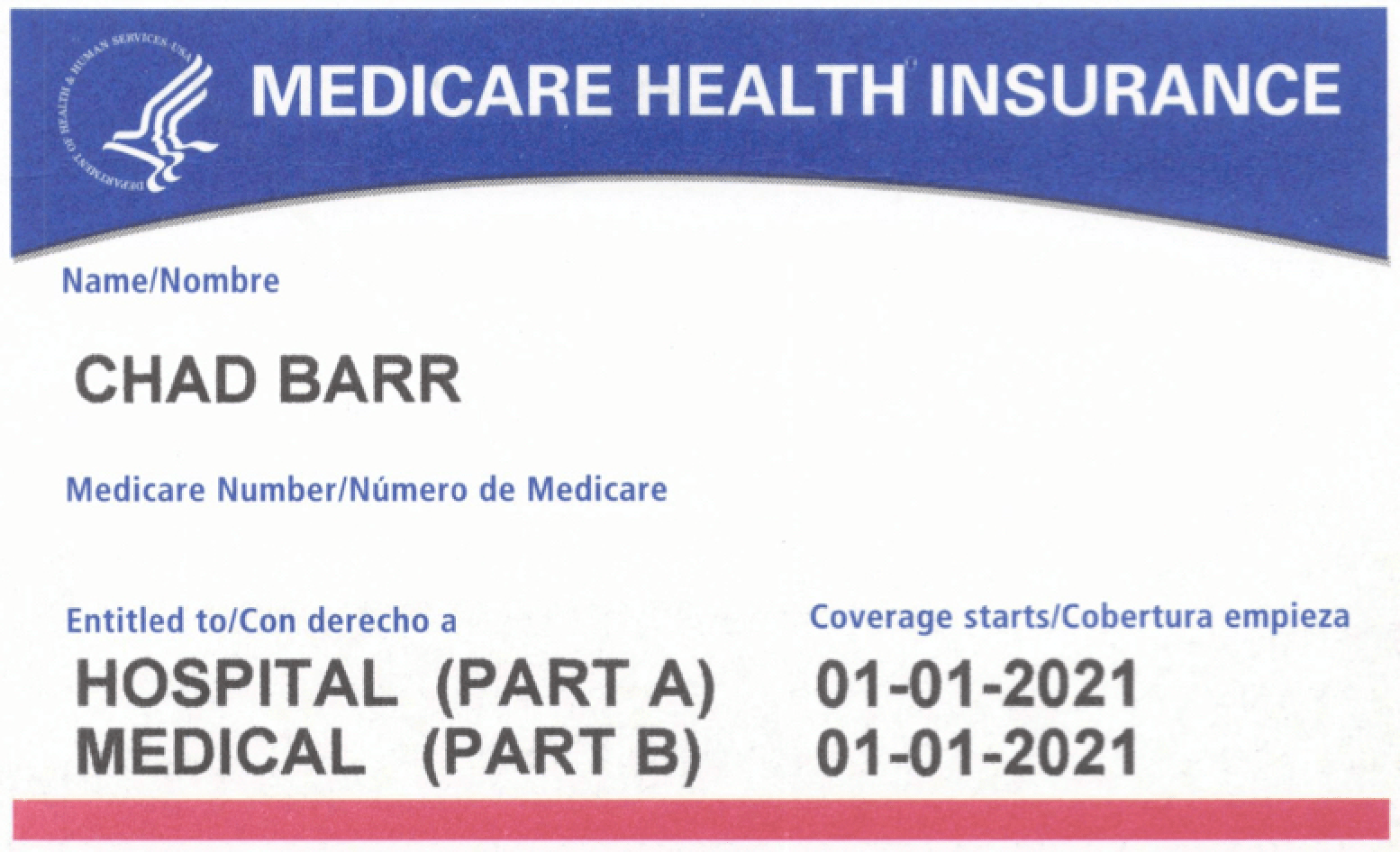 I’m going to be straight up honest with you. I’ve been seeing a lot of commercials lately reminding everyone it’s open enrollment period for Medicare recipients and on January 1, 2021, I will officially be a card-carrying member of the Medicare group. Though I’m not quite 65, it’s a real milestone for many of us, one that was always “out there”, but I never thought I was old or mature enough. Well, here I am reaching this milestone, and I’m proud to join the group.

December 16, 1950, Shirley Temple, the award winning, adorable child actress retired from films at the ripe old age of 22. Famous for films such as “Bright Eyes” (1934), “Curly Top” (1935) and “Heidi” (1937), she was a box office smash and the leading Hollywood star from 1935-1938. At 22, she had gone as far as was possible for a child star. Now an adult, she reinvented herself. After a brief television career, she got involved politically, became a diplomat and served as United States Ambassador to Ghana, and later to Czechoslovakia. She later became one of the first women to speak publicly about her battle with breast cancer.

The careers we set out for ourselves are never really signed in stone. We reach plateaus and push through or choose other careers and professions as our life’s journey pushes us onward. There’s no timeline or expiration date for learning new and wonderous things and reinventing ourselves. Is it time for retirement? Absolutely not. For me, it’s time for reinvention. So, yes, 65 is not 22, but it is just a springboard for greater things to come.

Whatever your age, you can look at where you are and where you are headed? It’s never too late to inspire yourself and others in a new and exciting way.