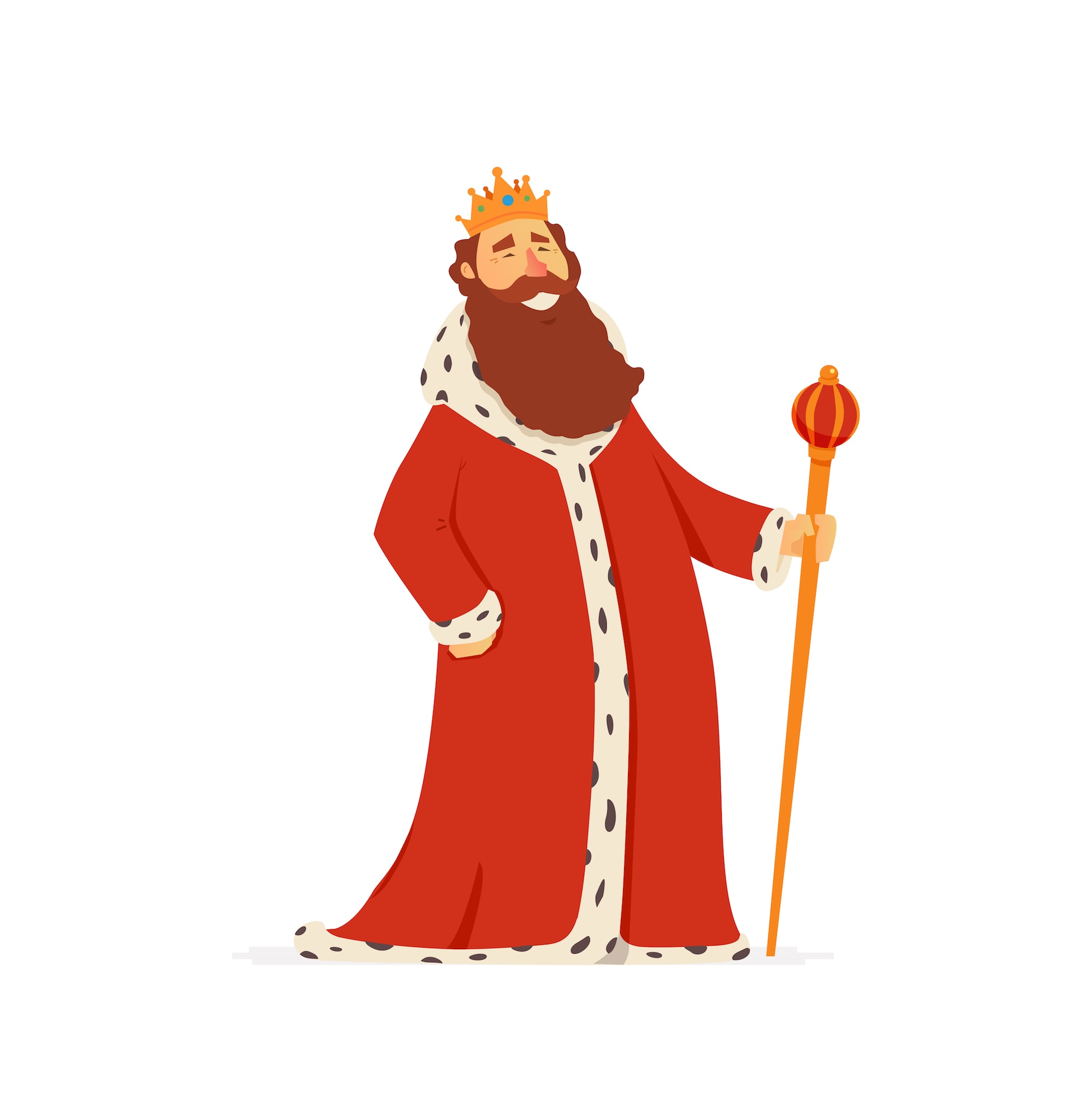 It’s hard to believe that on this day in 1962, The Tonight Show starring Johnny Carson, debuted. The show, with Carson at the desk, continued for 30 years straight with famous featured guest hosts filling in during his occasional absence. Everyone remembers, “Here’s Johnny”, as his sidekick Ed McMahon would introduce him. How did he become the king of late-night television? Why did everyone stay up until 11:30 just to catch the opening, see the celebrities or the latest comedian to hit the stage?

Johnny Carson knew his craft and his audience. He gave them what they wanted to see night after night, year after year and kept on reinventing himself. While the guests and skits changed with the times, he remained the ultimate late-night host. After his departure, Jay Leno stepped up followed by Jimmy Fallon. In my opinion, neither of his successors had the same impact as the original.

How can we, in our businesses, stay the course, remain current, reinvent ourselves and innovative through the years? I suggest that by surrounding ourselves with top talent, investing in life-long learning and constantly sharpening the skills that make each of us the thought leader and top craftsman of our specialty will prove the case for long term success. Know your audience, innovate and provide powerful value that impacts others. Then you too can become the king or queen of late night, early morning and afternoon business!

Identify your audience and the transformational value you provide.