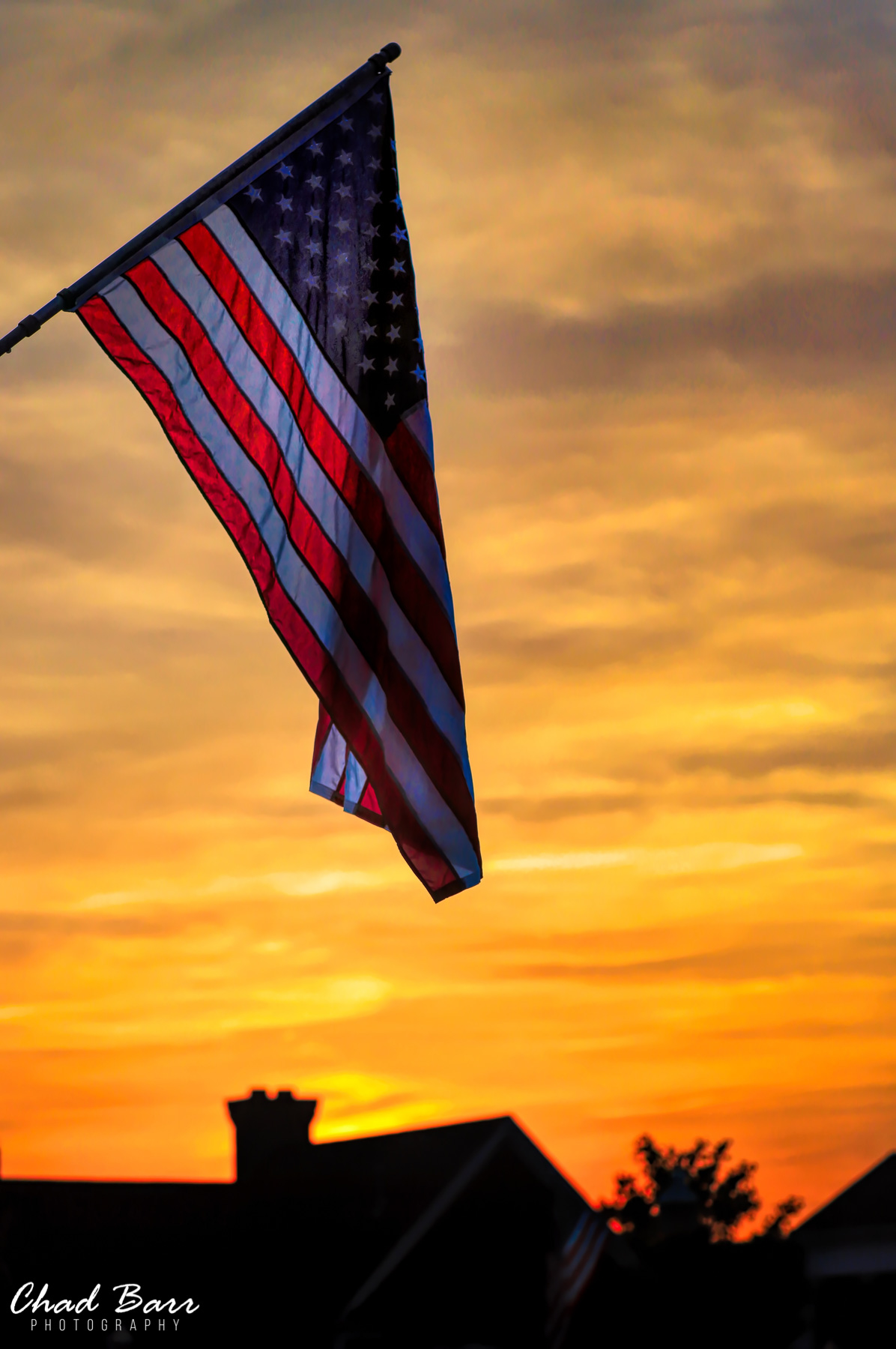 July 2, 1776, congress passed a resolution of independence and legal separation from Great Britain. The declaration was signed on July, 4, 1776, the day which has become one of national celebration, picnicking, fairs and parades. In times of peace and times of war, our nation has come together to honor the original tenets and hopes of that original declaration. Today, I’d like to share the famous words of three of our past presidents. Whether you agree with their historic political views or not, they each share a common hope for liberty, freedom and justice for all peoples. I hope your Independence Day is meaningful, joyous and brings us all closer to that vision of unity as a nation for all who dwell within these borders.

From President Abraham Lincoln in an address to Congress on July4, 1861, shortly after the beginning of the Civil War:

“This is essentially a people’s contest. On the side of the Union it is a struggle for maintaining in the world that form and substance of government whose leading object is to elevate the condition of men; to lift artificial weights from all shoulders; to clear the paths of laudable pursuit for all; to afford all an unfettered start and a fair chance in the race of life. … Our popular Government has often been called an experiment. Two points in it our people have already settled — the successful establishing and the successful administering of it. One still remains — its successful maintenance against a formidable internal attempt to overthrow it. It is now for them to demonstrate to the world that those who can fairly carry an election can also suppress a rebellion; that ballots are the rightful and peaceful successors of bullets, and that when ballots have fairly and constitutionally decided there can be no successful appeal back to bullets.”

President Woodrow Wilson at Mount Vernon on July 4, 1918, as American forces were engaged in World War I:

“I am happy to draw apart with you to this quiet place of old counsel in order to speak a little of the meaning of this day of our nation’s independence. The place seems very still and remote. It is as serene and untouched by the hurry of the world as it was in those great days long ago when General Washington was here and held leisurely conference with the men who were to be associated with him in the creation of a nation. From these gentle slopes they looked out upon the world and saw it whole, saw it with the light of the future upon it, saw it with modern eyes that turned away from a past of which men of liberated spirits could no longer endure … We here in America believe our participation in this present war to be only the fruitage of what they planted. Our case differs from theirs only in this, that it is our inestimable privilege to concert with men out of every nation what shall make not only the liberties of America secure but the liberties of every other people as well.”

“Never since it first was created in Philadelphia, has this anniversary come in times so dangerous to everything for which it stands. We celebrate it this year, not in the fireworks of make-believe but in the death-dealing reality of tanks and planes and guns and ships. We celebrate it also by running without interruption the assembly lines which turn out these weapons to be shipped to all the embattled points of the globe. Not to waste one hour, not to stop one shot, not to hold back one blow — that is the way to mark our great national holiday in this year of 1942. To the weary, hungry, unequipped Army of the American Revolution, the Fourth of July was a tonic of hope and inspiration. So is it now. The tough, grim men who fight for freedom in this dark hour take heart in its message — the assurance of the right to liberty under God — for all peoples and races and groups and nations, everywhere in the world.”

For those of you celebrating, may you have a meaningful, enjoyable and safe holiday.