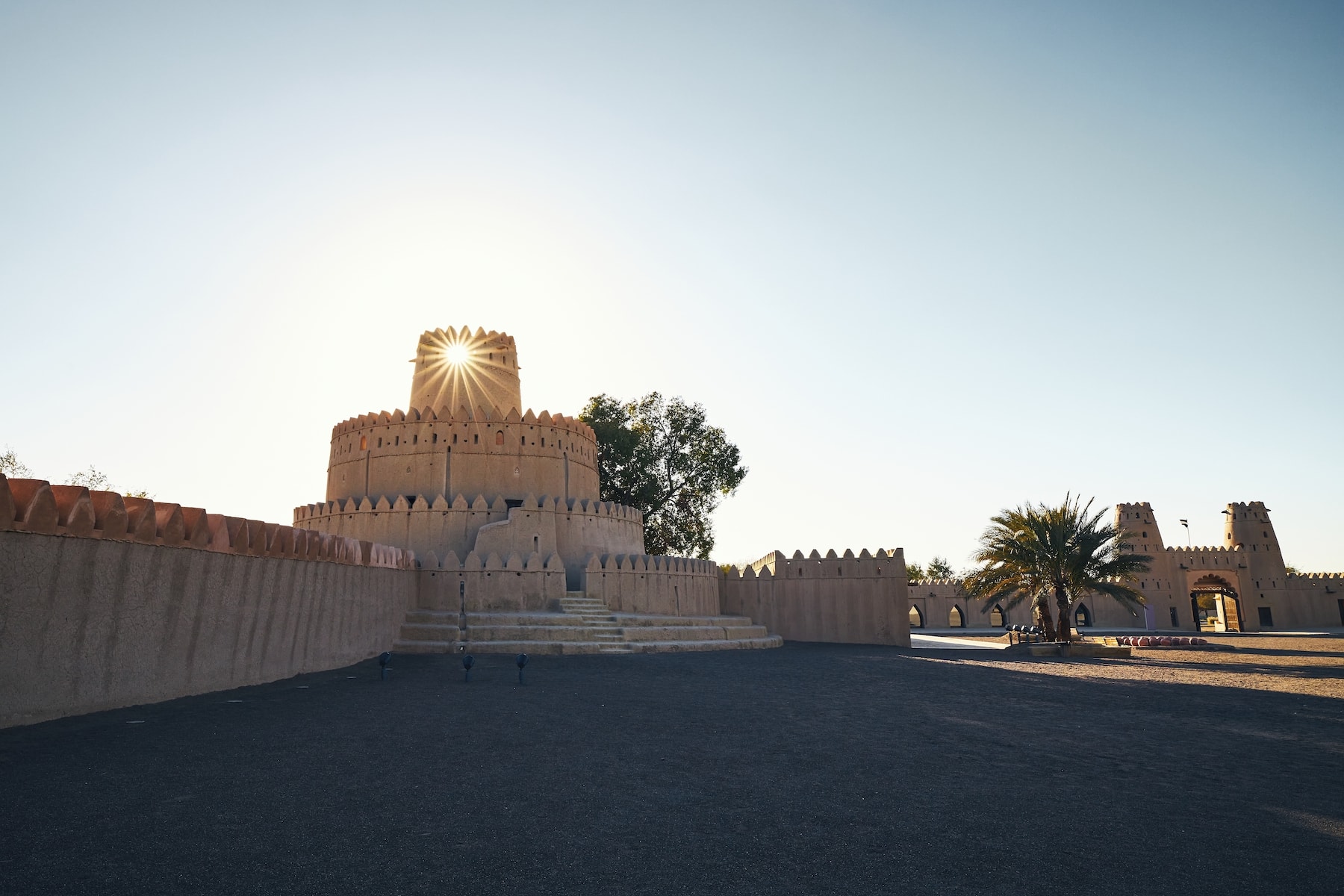 Leslie Stahl, a veteran journalist for 60 minutes, interviewed president Donald Trump for her weekly broadcast. Following its airing, she received death threats for which she is now receiving round the clock security protection. She joins the ranks of Ohio’s now resigned, Health Director, Dr. Amy Acton, and renowned infectious disease director, Dr. Anthony Fauci, who also receive physical protection after receiving death threats for speaking truth about the current situation facing our nation.

Our son in law recently preached about the story of the tower of Babel; a biblical tale where everyone got along splendidly, spoke the same language, understood each other and came together for a common purpose; to build a tower into the heavens to reach the Divine presence above. Their work was to be admired, their intent, admirable, as they took up the construction venture with a common purpose.

Unfortunately, the God that they were trying to reach and be equal to, did not take kindly to this infringement on the Divine power and essence that was for Him (or Her), alone. The story relates that the Divine was angered by their desired goal and dispersed the peoples into 70 nations, each speaking a different language. No longer could they communicate with one another and their peaceful co-existence vanished.

A week from today we will have concluded the presidential election although we most likely will not have a clear winner announced at that time. Some will be thrilled, many disappointed and angry and we will need to find a common language with which to communicate with one another to move this nation forward in a positive way.

As I recently wrote, our words matter. It will take hard work and heartfelt intent to find a common language for us to speak for the betterment of this country and the world. We have a huge challenge facing us and I hope we are up to the task. Finding that common language will be the key to our success.