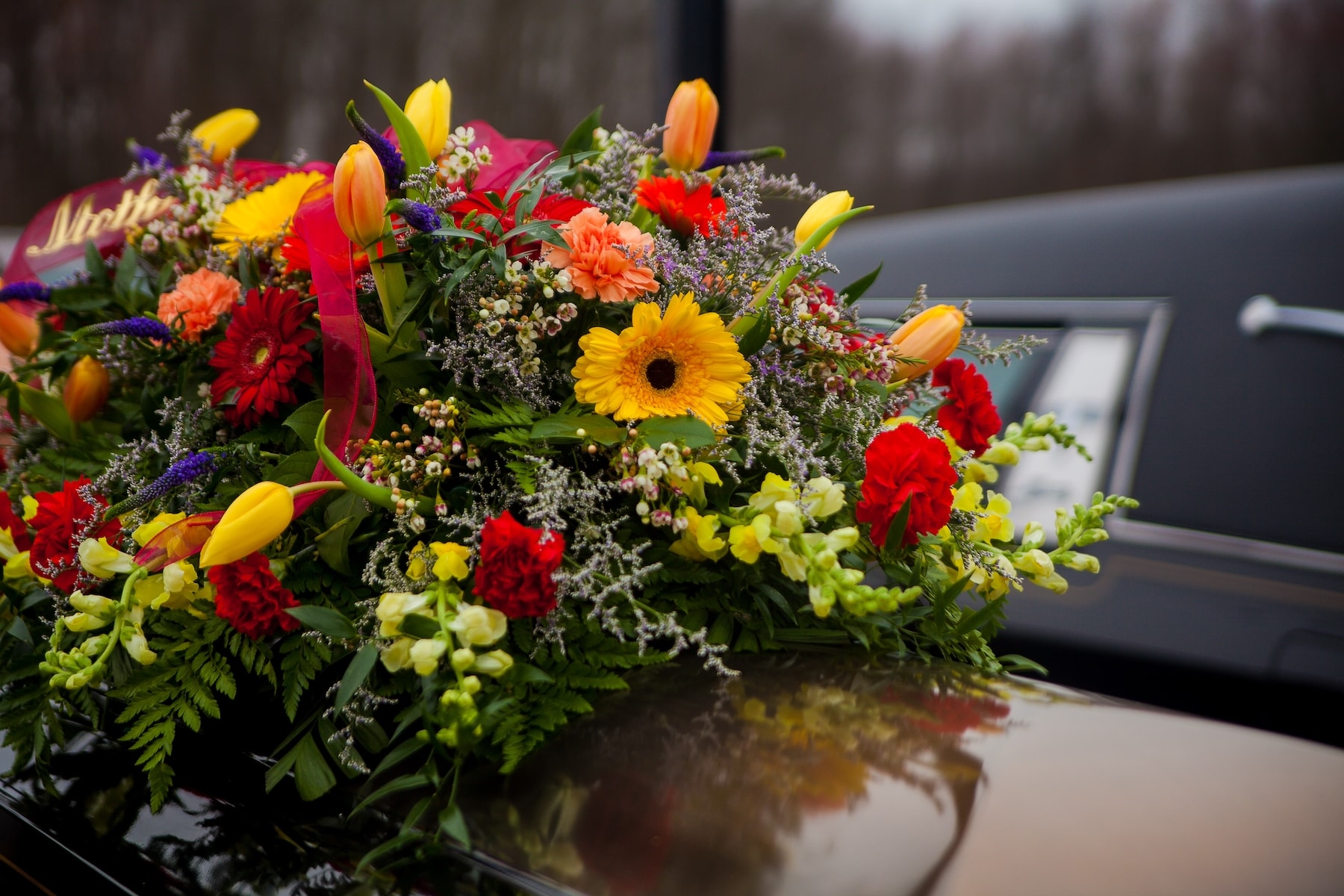 Yesterday, Laurel officiated the funeral for a well-known and beloved Cleveland Federal Court Magistrate. Judge Perelman had come up through the ranks as a law clerk and became recognized for his fairness and objectivity when writing opinions. Judge Perelman was a fair, compassionate and impartial judge on the bench, and an open minded, caring, non-judgmental human being outside of the courtroom.

As they prepared for the funeral on Monday, the stories of this man’s life began to flow like a waterfall from each and every member of the family. Their tears trickled down their cheeks as they recalled special moments shared with children and grandchildren.

The service opened with the usual readings and the eulogies from the children and grandchildren followed in turn. Unlike other such memorials, the room exploded with laughter, over and over as the family regaled all assembled with the highlights of this vibrant man’s life. He was witty and sarcastic, but humble and compassionate. His life was filled with goodness; the goodness in him and the good he saw in everyone around him.

I realized how that goodness pays it forward. I saw how when one remains upbeat and optimistic, seeing a glass half full and giving generously of one’s time and heart to all, the sadness fades at times such as this. If only we could make it our goal to live a life that sees the good in all things what a world we could build and leave as an inheritance to our children and grandchildren.

Through the laughter and joy of Judge Perelman’s living, I became inspired to look again and revisit my world with an adjusted lens, replacing the somewhat judgmental veneer with a different gloss. It will take practice for me and probably for all of us, but I left feeling lifted and hopeful.

I hope all those that he influenced and inspired will continue to live on with the legacy that he left behind as I wish such a legacy influences and inspires all of us.