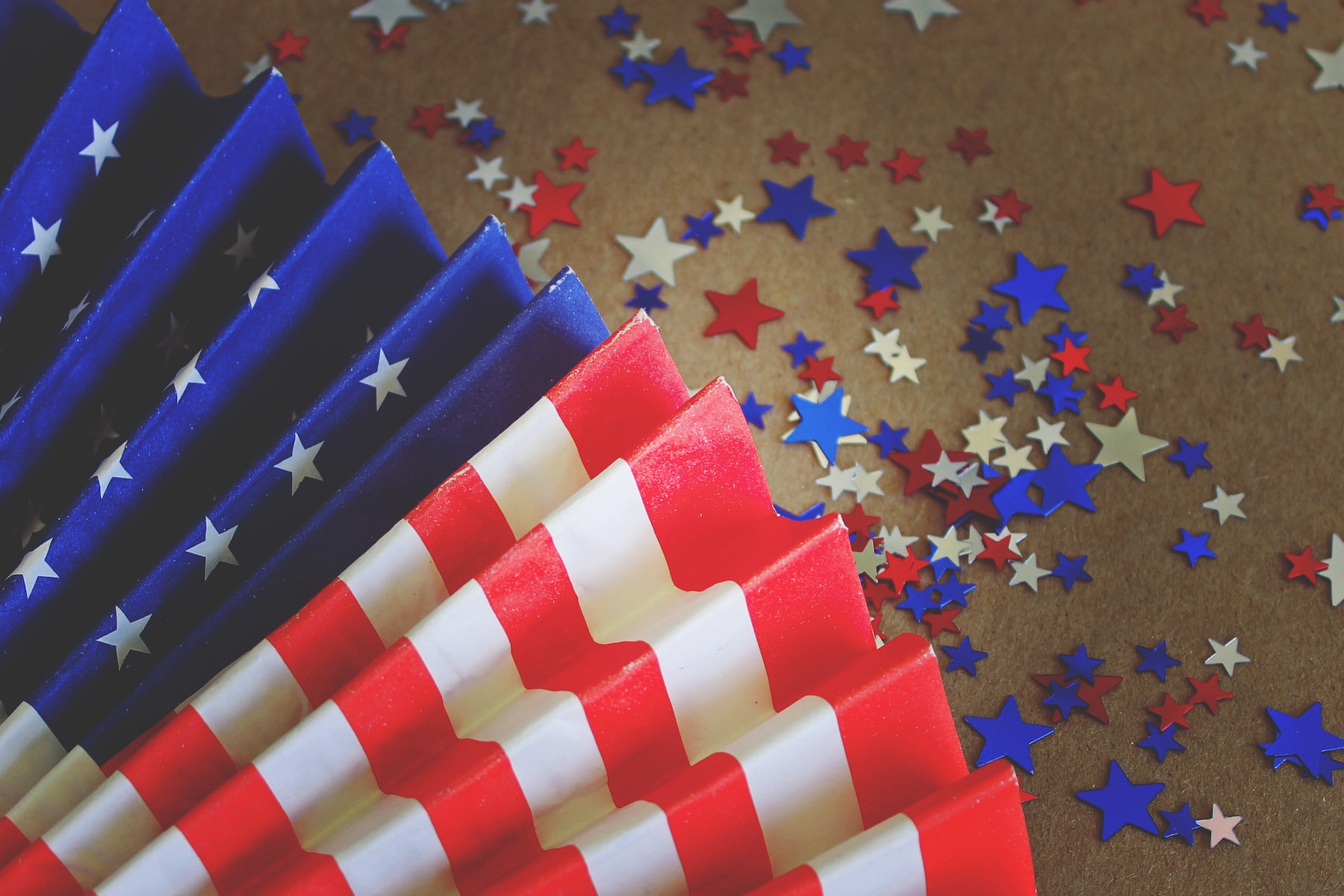 As I sit writing this newsletter, I believe that the presidential election of 2020 will indeed be over, today. I can’t say this with complete certainty, but only with very high hopes. Voter rights, voter suppression, legal vs. illegal ballots have been the hot button topics of the last year and I, for one, am looking forward to a calmer and more peaceful year. But the struggles that many have faced for a place in line to register and vote has been a hard-fought battle.

Yet on June 16, 1919, Ohio became the fifth state to ratify the Nineteenth Amendment, stating; the right of citizens of the United States to vote shall not be denied or abridged by the United States or by any State on account of sex.

We’ve made great strides and yet the fights continue. As the late John Lewis said, get into good trouble.

I hope that today finds us on surer footing as a nation. Important things are worth fighting for. There will be more challenges for all of us this new year but as my 5-year-old granddaughter says, “bring it”. I’d just like a few days or weeks to breath…