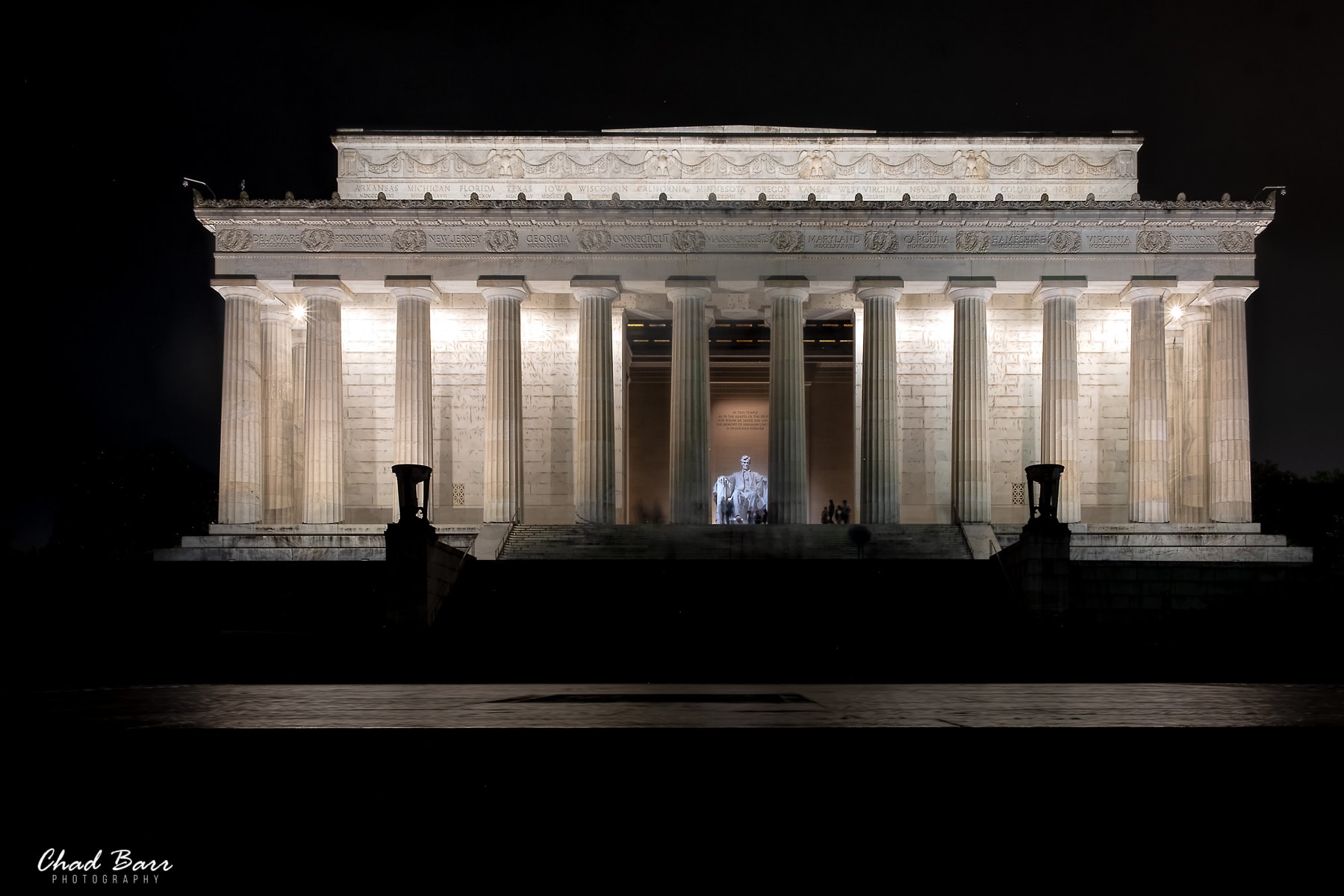 Celebrating the birth of this nation and its independence gives me pause to reflect on the meaning of freedom.

William Ralph Emerson was an architect and second cousin of the famous poet Ralph Waldo Emerson. In addition to designing many houses and inns, William Ralph Emerson helped to design some of the first buildings at the National Zoo in Washington, DC. In this poem, Emerson reflects on the aspects that make a nation strong. It’s not the wealth, weapons, or pride of a nation. Instead, it’s the determined, brave, and truthful people who are the pillars of a nation.

What makes a nation’s pillars high
And its foundations strong?
What makes it mighty to defy
The foes that round it throng?

It is not gold. Its kingdoms grand
Go down in battle shock;
Its shafts are laid on sinking sand,
Not on abiding rock.

Is it the sword? Ask the red dust
Of empires passed away;
The blood has turned their stones to rust,
Their glory to decay.

And is it pride? Ah, that bright crown
Has seemed to nations sweet;
But God has struck its luster down
In ashes at his feet.

Not gold but only men can make
A people great and strong;
Men who for truth and honor’s sake
Stand fast and suffer long.

Brave men who work while others sleep,
Who dare while others fly…
They build a nation’s pillars deep
And lift them to the sky.