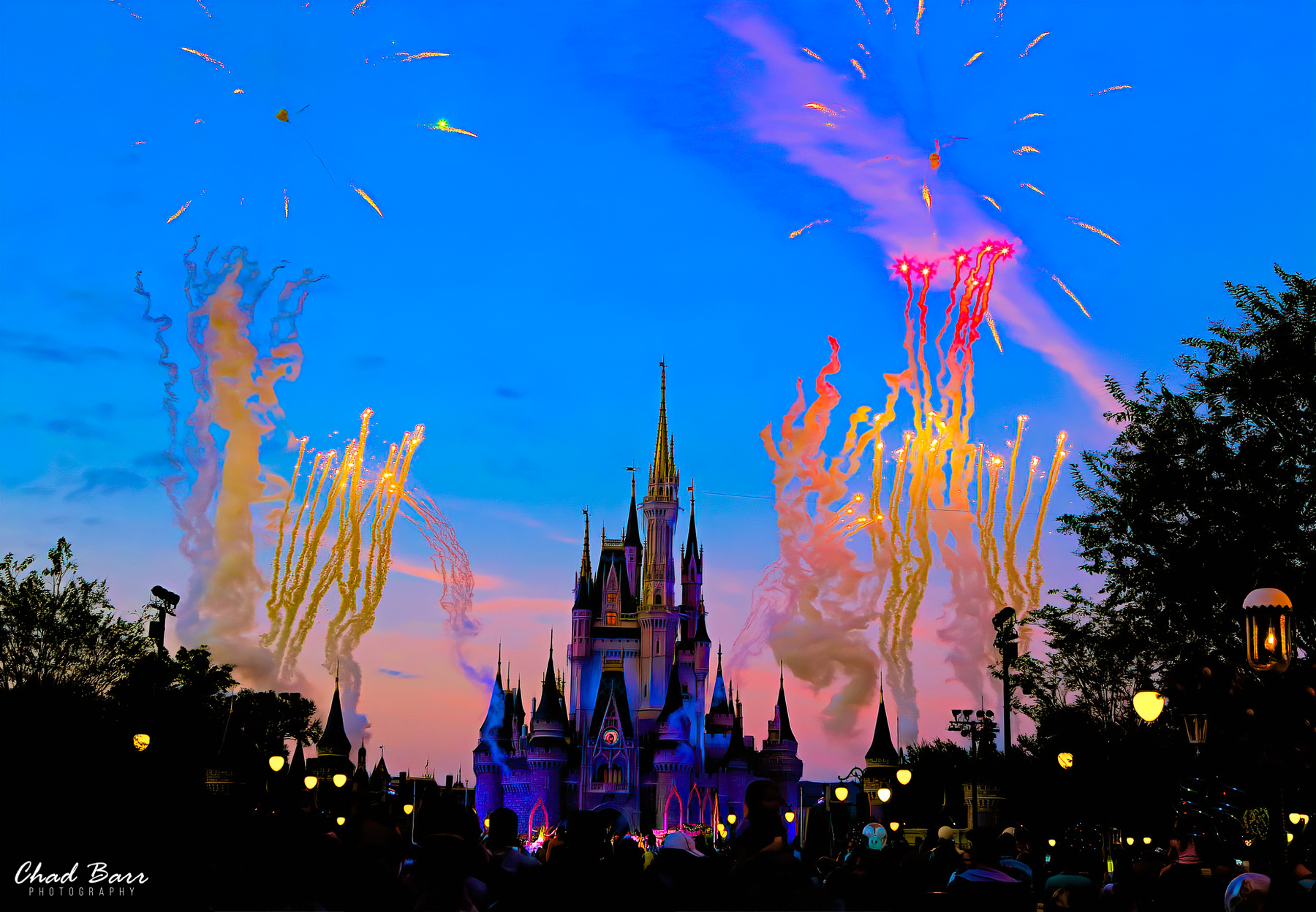 On this day, July 17, in 1955, Walt Disney’s dream became a reality when Disneyland opened its gates to its first wide eyed guests. The $17 million theme park was built on 160 acres of former orange groves in Anaheim, California, and soon brought in staggering profits. Today, Disneyland hosts more than 14 million visitors a year, who spend close to $3 billion.

Walt Disney, born in Chicago in 1901, worked as a commercial artist before setting up a small studio in Los Angeles to produce animated cartoons. In 1928, his short film Steamboat Willy, starring the character “Mickey Mouse,” was a national sensation. It was the first animated film to use sound, and Disney provided the voice for Mickey.

As they say, the rest is history. I’ve been a regular guest at Disney world in Orlando and one thing I know for sure: there is magic in that kingdom and worries are forgotten while bobbing in the water at Splash Mountain or singing along with “It’s a Small World.”

The Disney story clearly demonstrates that life and business can be challenging, stressful, disappointing and frustrating at times. But living our true dream, impacting the lives of others, enjoying the journey and remembering that there is great joy to be found, can make all our days, and those we impact, worthwhile and meaningful.

Is there a dream you have not pursued or accomplished yet? I say it is time you get started.