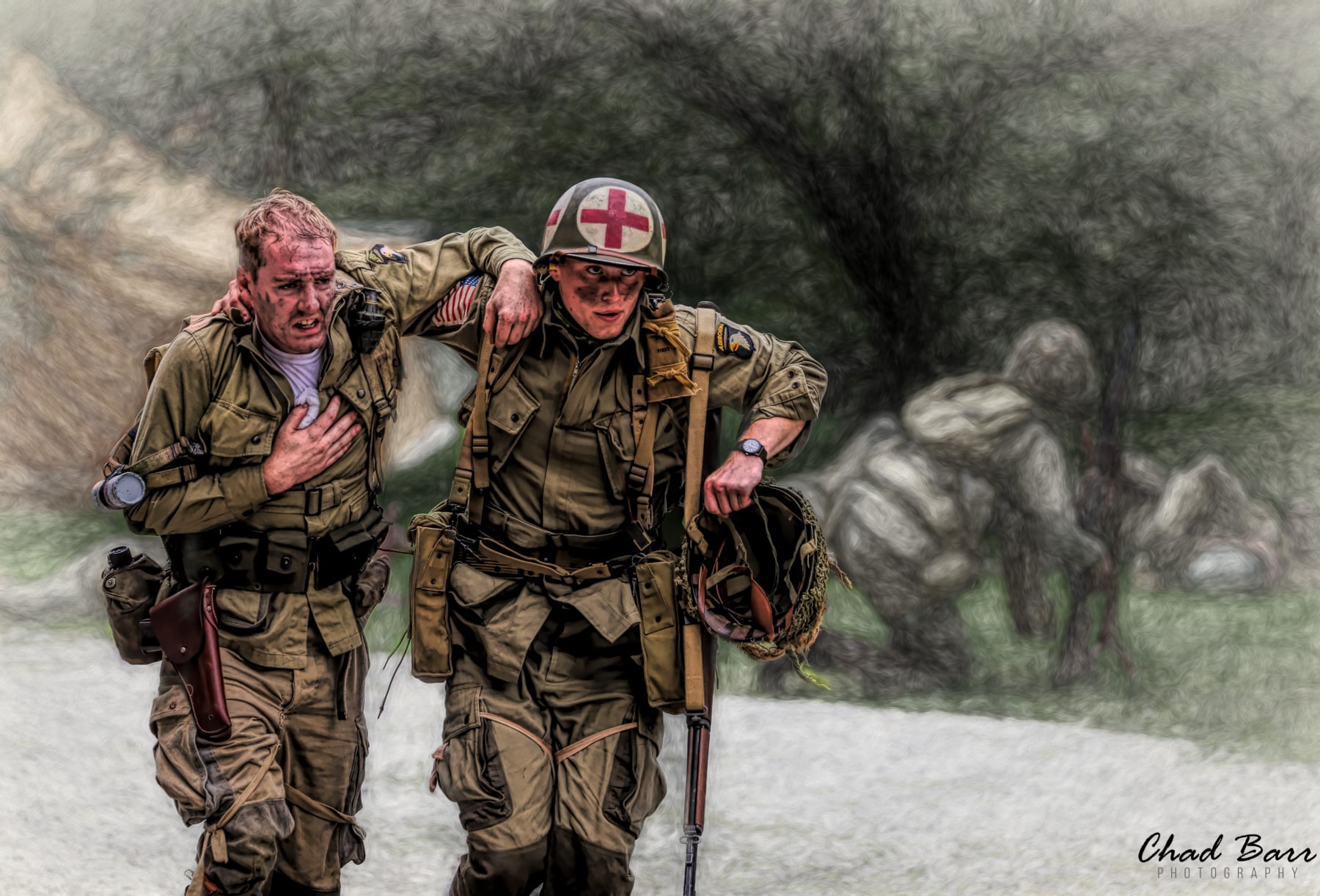 In the midst of the chaos and turbulence of the presidential election, today, we pause as a one nation, united, to honor all those who have served our country this Veteran’s Day.

World War I – known at the time as “The Great War” – officially ended when the Treaty of Versailles was signed on June 28, 1919, in the Palace of Versailles outside the town of Versailles, France. However, fighting ceased seven months earlier when an armistice, or temporary cessation of hostilities, between the Allied nations and Germany went into effect on the eleventh hour of the eleventh day of the eleventh month. For that reason, November 11, 1918, is generally regarded as the end of “the war to end all wars.”

In November 1919, President Wilson proclaimed November 11 as the first commemoration of Armistice Day with the following words: “To us in America, the reflections of Armistice Day will be filled with solemn pride in the heroism of those who died in the country’s service and with gratitude for the victory, both because of the thing from which it has freed us and because of the opportunity it has given America to show her sympathy with peace and justice in the councils of the nations…”

On October 8, 1938, President Eisenhower changed the name from “armistice day, to Veteran’s Day; A celebration to honor America’s veterans for their patriotism, love of country, and willingness to serve and sacrifice for the common good.

How fitting it is today, as we struggle with America so deeply divided and wounded, that we take a moment to stop and remember the sacrifice given by all those who served and continue to serve to protect this great nation.

As an Israeli veteran, I well understand the price that we pay to protect and ensure the safety of our people. It was a privilege to serve my country in peace and in war and now to honor the men and women in this land of opportunity and possibility. I hope that today will be a wakeup call for all of us to remember what makes this the great democracy that the world envies. Supported by the strength and character of our citizens, each and every one, working for the welfare and good of one another will return the sense of pride these united states have been known for and built upon.

Thank you to all who serve and protect not only on Veteran’s Day, but every day.