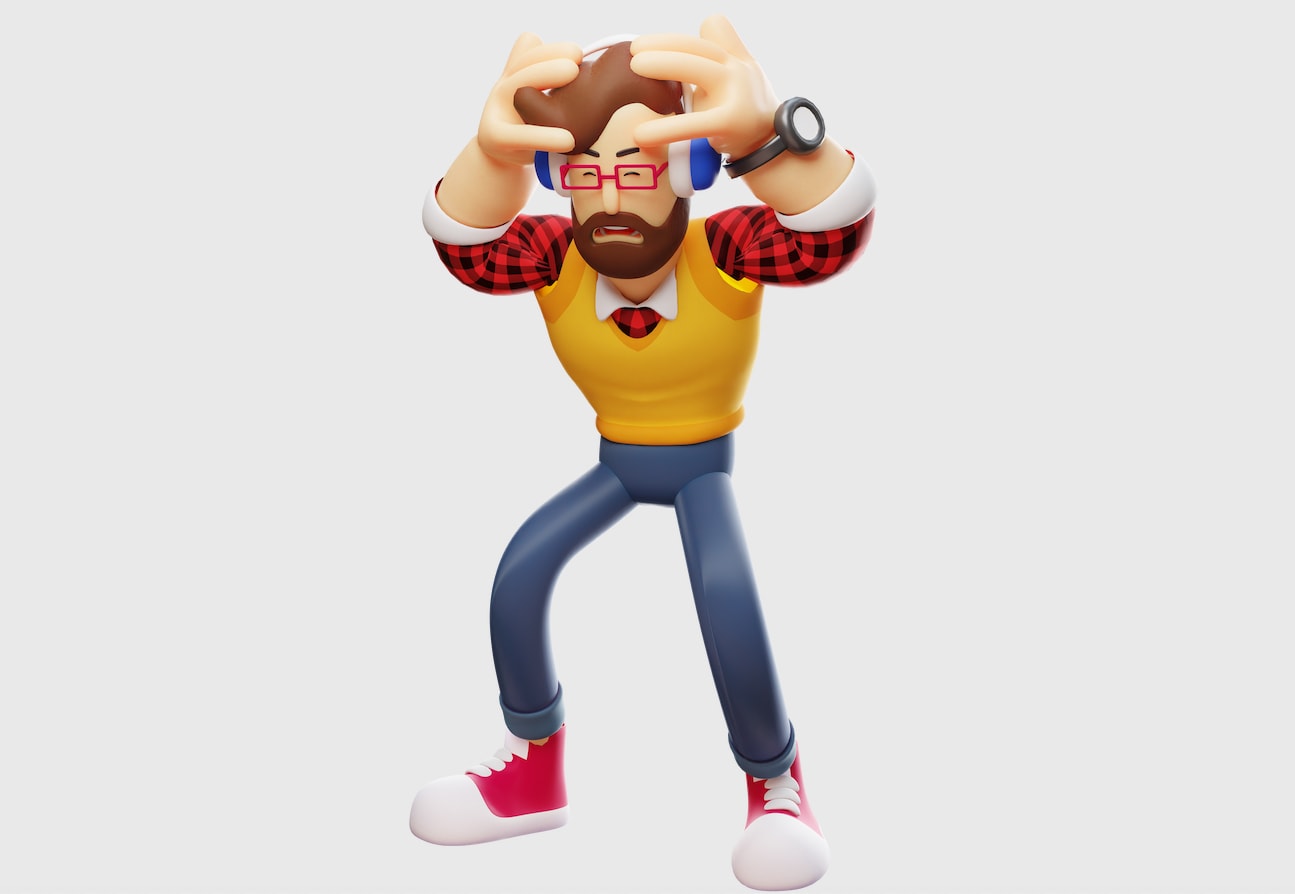 Did you ever have one of those days? You know, the one where your schedule is set, your plans are clear, preparations had been made, and then the wrench gets thrown in?

Laurel’s mother had a saying from her tradition, “Man plans, and God laughs.” It seems to happen all too often that when we think we are in control of a situation as we prepared to take action, the unexpected happens.

Both Laurel and I had planned to play pickleball then begin our workday immediately after. I had calls scheduled with clients and projects to work on, Laurel had lots of wedding preparations for her very full month of brides and grooms. But here’s what really happened…

Our son was to watch his son at 8 am after I had already left to play. And here’s where things got fun… Our son broke a tooth and was in terrible pain, needed an emergency appointment, couldn’t find his insurance card, when we realized that we ran out milk for the baby’s bottle. Laurel had to skip pickleball to prepare his breakfast, (without a bottle), change a diaper and get out for a walk with him before the intense heat set in. Checking on Facebook, Laurel found a kiddy play kitchen on the west side of Cleveland that had to be picked up by noon. So, she strapped Bentley into his car seat, our son got going to the dentist, and Laurel took off.

Arriving 30 minutes later, after fighting the construction traffic, the play kitchen would not fit in the car. Long story short, Laurel was about to start crying, when the woman was kind enough to give her another kitchen set she had, nicer and smaller which fit into the car. There’s more to the day, including the tooth extraction, the arrival of all our Columbus family, two unruly dogs that needed to go out at different times, and milk, that still hadn’t been purchased.

So, what’s the moral of this story you may be wondering?

We all have to face the unexpected at home and at work at times, which throws off our well laid out plans and our sense of our control over everything.

How do you deal with the curve balls that are thrown your way?

For me, I take a deep breath, play some pickleball or get on my Peloton bike, listen to my Calm app, clear my head, go with the flow and get back on track.

Never forget, tomorrow is another day and another chance to be on track. Unless you’re out of milk or break a tooth…