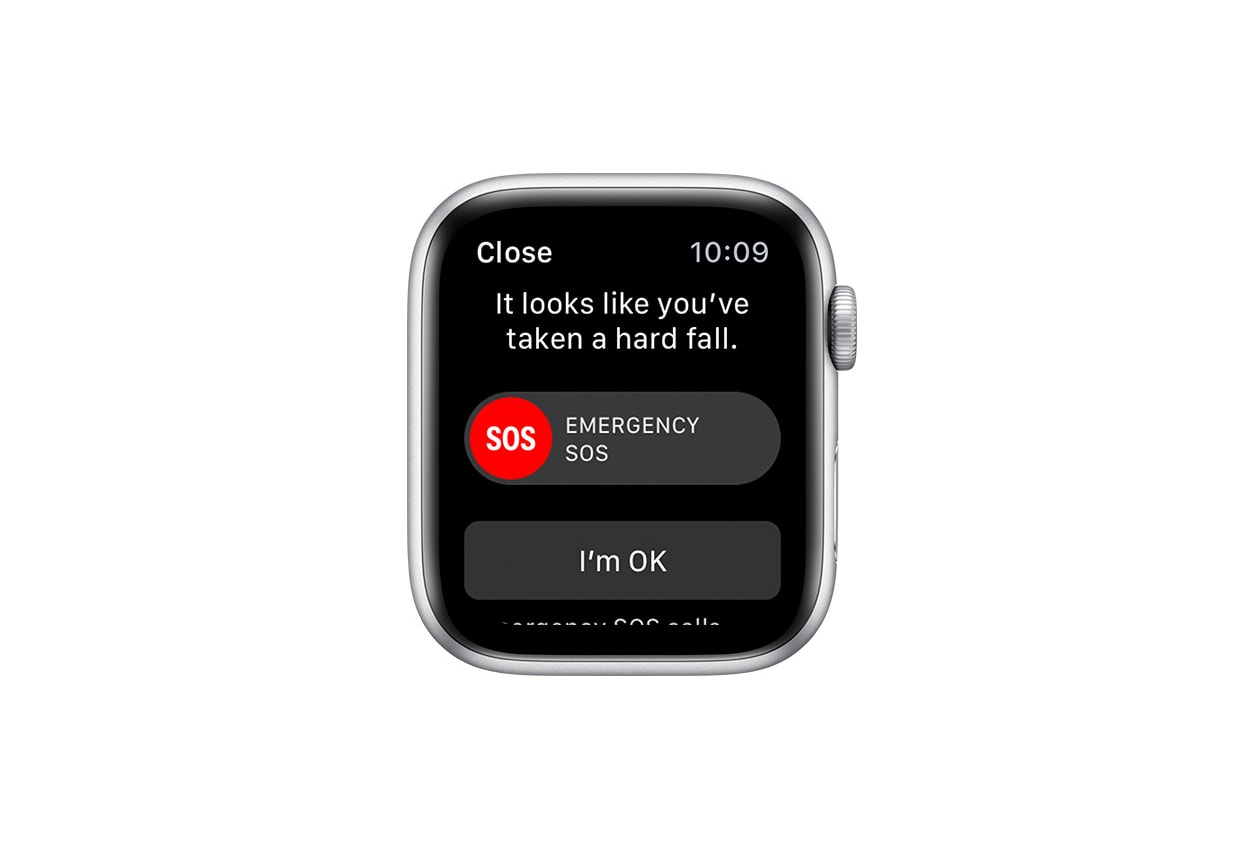 I was in the midst of an intense pickleball game this last Sunday morning in Twinsburg, Ohio, when my Apple watch rang. The call came from the Twinsburg Police Department. Thinking it was somewhat odd or perhaps even a spam call, I ignored the call. One minute later I received a second call and then a third call from the same caller ID number. When I finished playing, I noticed that I had a new voicemail, that said, “This is the Twinsburg Police Department calling to make sure you are ok since we received a 911 call from this number.”

Surprised and curious, I immediately called them back, letting them know I am fine and apologizing for somehow mysteriously making the call. “Do you have an Apple Watch?” the officer asked. When I told them that I do, the officer said, “This happens quite often.”

A couple of months ago I actually took a tumble on the pickleball court, and my Apple watch was smart enough to recognize that I had fallen. The watch immediately vibrated on my wrist with a loud audio alert and a message on my display that said: “It looks like you’ve taken a hard fall.” It then gave me the option to click on “SOS Emergency” or “I’m OK.” I was a bit embarrassed, but I was ok.

After concluding my call with the caring officer, I then realize that this last Sunday I may have taken a strange step that seemed like a fall to my Apple watch and since I was focusing on my game, I did not sense the vibration on my wrist, nor did I hear the sound alert. By not replying to that message, it automatically triggered my Apple watch to dial 911 without my knowledge.

Recently, a friend of our family purchased a new Apple watch and was concerned when the watch kept warning him of detecting afib or atrial fibrillation. After receiving this message several times, he contacted his doctor who immediately ordered some tests. The results confirmed that the watch was accurate, and our friend luckily received the proper treatment.

It’s amazing how incredible technology is that a smart watch can watch out for our well-being.

It’s a great time to be alive.