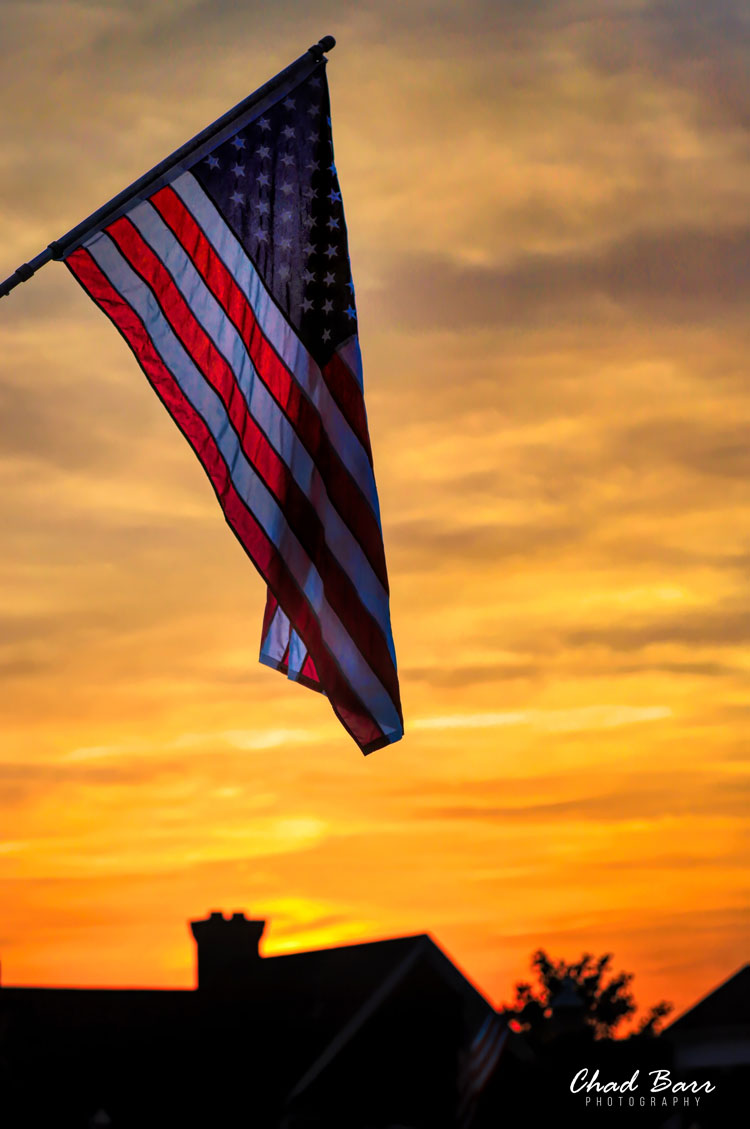 This has been a banner year. A Star-Spangled Banner year, for sure. So much controversy, conversation and discussion into how Old Glory is a part of the fabric of this country and how Americans see it as a symbol of freedom as well as a symbol for struggle or legal protest by its burning that was approved by the Supreme Court in 1989.

As an immigrant, the flag and the national Anthem have deep meaning for me and those of you who have been to my home know that I wave the flag in front of my house 365 days a year and have mastered the lyrics. Actually, the first stanza only…

It was written by Francis Scott Key, a 35-year-old lawyer and amateur poet after witnessing the daylong assault of Fort McHenry by British troops during the War of 1812. Key saw the fort hold during the attack and was inspired to write The Star-Spangled Banner, by the large US flag with 15 stars and 15 stripes flying triumphantly above the fort during the U.S. victory.

The poem was set to the tune of a popular British song written by John Stafford Smith, To Anacreon In Heaven, for a men’s social club in London. Set to Key’s poem and renamed the Star-Spangled Banner, it became a well-known U.S. patriotic song. Its wide musical range made it known for being very difficult to sing as many famous and not so famous of us can attest.

It was recognized for official use by the US Navy in 1889 and by President Wilson in 1916. A congressional resolution on March 3, 1931 to make it the national anthem was signed by President Hoover.

Along with Hail, Columbia, My Country, ‘Tis of Thee, and America the Beautiful, these songs are part of this country’s history and remind us of our freedoms, our opportunities and along with our flag, the right to disagree.

I hope that this Fourth of July is a day of celebration for all of my clients, friends and family, one that inspires in us to continue to stand together, as one nation singing the words that symbolize this great nation.

Oh! say, can you see, by the dawn’s early light,
What so proudly we hailed at the twilight’s last gleaming?
Whose broad stripes and bright stars, through the perilous fight,
O’er the ramparts we watched were so gallantly streaming?

And the rocket’s red glare, the bombs bursting in air,
Gave proof thro’ the night that our flag was still there.
Oh! say, does that star-spangled banner yet wave,
O’er the land of the free and the home of the brave?

“Ramparts,” in case you don’t know, are the protective walls or other elevations that surround a fort. The first stanza asks a question. The second gives an answer.

On the shore, dimly seen thro’ the mist of the deep,
Where the foe’s haughty host in dread silence reposes,
What is that which the breeze, o’er the towering steep.
As it fitfully blows, half conceals, half discloses?

Now it catches the gleam of the morning’s first beam,
In full glory reflected, now shines on the stream
‘Tis the star-spangled banner. Oh! long may it wave
O’er the land of the free and the home of the brave!