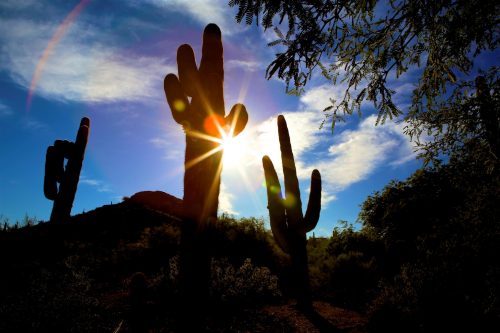 Cleveland was lit up and roaring with anticipation of the Cavaliers’ possible win last week here with the home court advantage. Down three games, hopes were high that the Golden State Warriors, (we fondly call them the Golden Girls…) would go down in flames and that somehow, the Cavs would turn it around and take the next four games to win the championship.

With LeBron out of steam, and Kevin Love all out of love, our team suffered a huge defeat that knocked the wind out of the sails for all of us, the team and fans included.

How does it feel to work so hard with a client only to have the desired result not come to fruition? What about that prospect that you’ve been working on for months with a full court press only to learn that they’ve gone with someone else. The discouragement and defeat seems insurmountable for that moment. But we only have to remember that the sun will surely rise the next morning, and we will have a fresh outlook and critical eye to where improvement needs to be. The dismal dismay gives way to plans for new ways and better approaches to avoid that momentary failure or setback in the future. In every business as in life, that seemingly crushing blow can be quickly overcome with greater results. There’s a lesson in every challenge.

Just as we anxiously await LeBron’s free agent decision, we are already thinking about next season and what it will look like. Cleveland doesn’t give up on its teams, good or bad, (think the Browns), and neither should you allow failure to take you down. 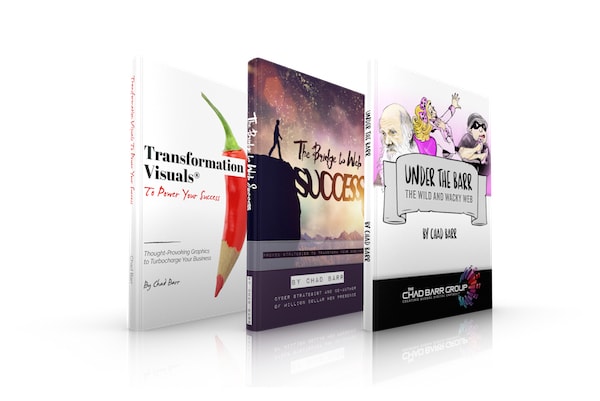