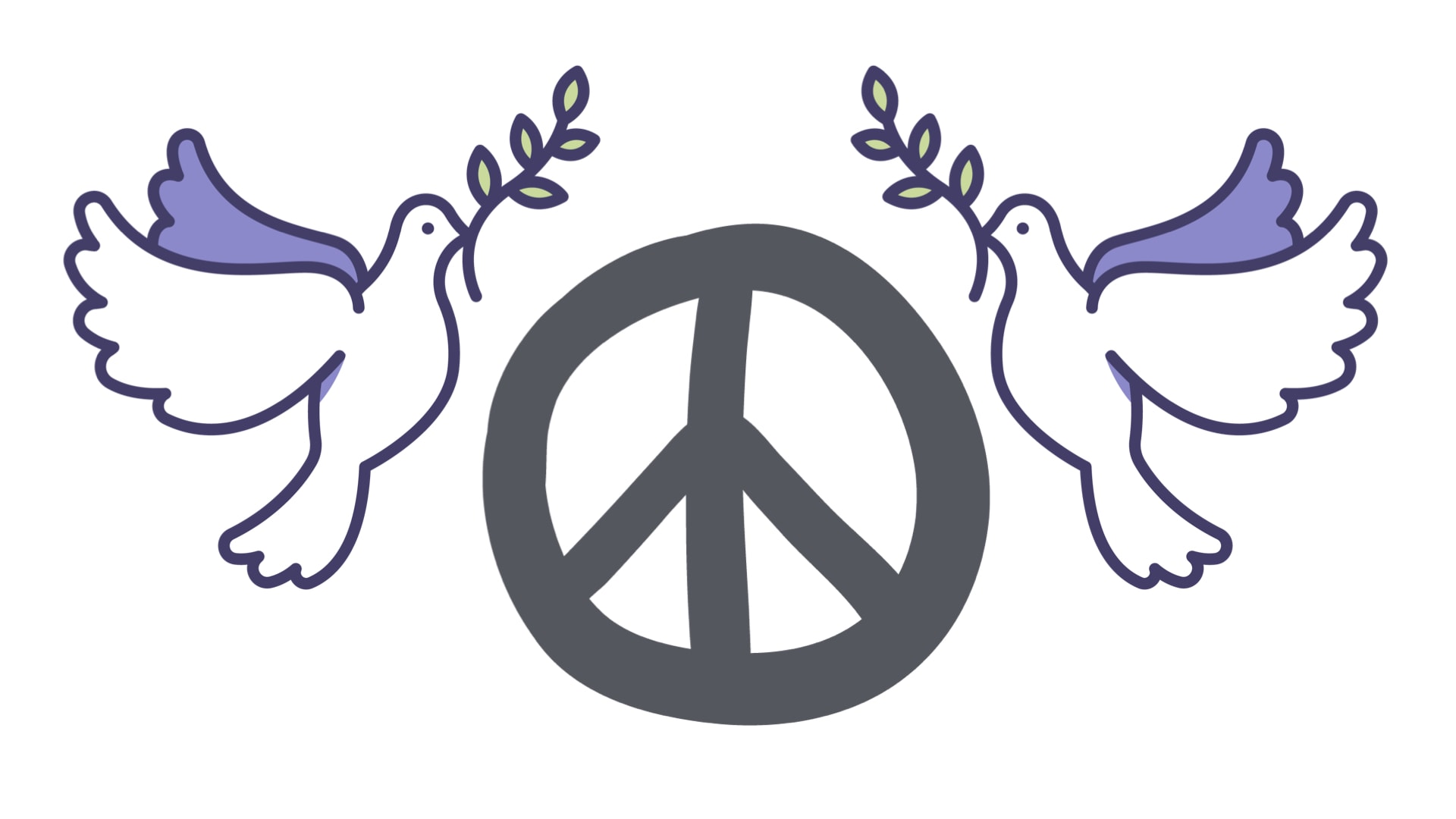 I arrived in the United States in June of 1977 as an emissary to teach Israeli music and bring Israeli culture to the summer camp in Chardon, Ohio. My spoken English skills were inadequate, and communication was limited as well unless it was through the language of music, which was one of the reasons for my having been chosen to represent Israel for the camp youth that summer.

It was also the summer that I met my future wife, Laurel, the music director of the camp. Thankfully, she was a fluent Hebrew speaker, and as music director of the camp, made my life much easier when interacting with campers and staff by translating and teaching me common colloquialisms that helped me get by and appear “cool” to the other staffers. After a phenomenal summer of experiences, music and arts, and even a much-improved English, I returned home to Israel, back to my comfort of life, language and routine of my tiny country in the turbulent middle east.

While Laurel and I corresponded via aerogramme letters since phone calls were over 3 dollars per minute back then, I was shaken from complacency and was called up to emergency army reserve duty for fighting along the Lebanese border. At the same time, Israeli Prime Minister Menachem Begin and Egyptian President, Anwar al-Sadat were hammering out details for the first peace treaty between their two warring countries. What was unimaginable to this 21-year-old soldier who had already lived through two wars, was the prospect of peace. And on that historic day of peace, I received my first long distance call ever, from Laurel, screaming with excitement over the news of peace that had been brokered between Israel and Egypt, a treaty signed and sealed on the White House lawn that year.

On this day, October 27, 1978, the Nobel Peace Prize was awarded to these two leaders who dared to reach out to one another, risking their careers and lives, with Sadat eventually losing his to an assassin just 3 years later.

In the past 43 years since that prize was awarded, the world has undergone great changes, upheavals, wars and reconciliation. We dream of world peace never knowing when it will come. May it begin today!