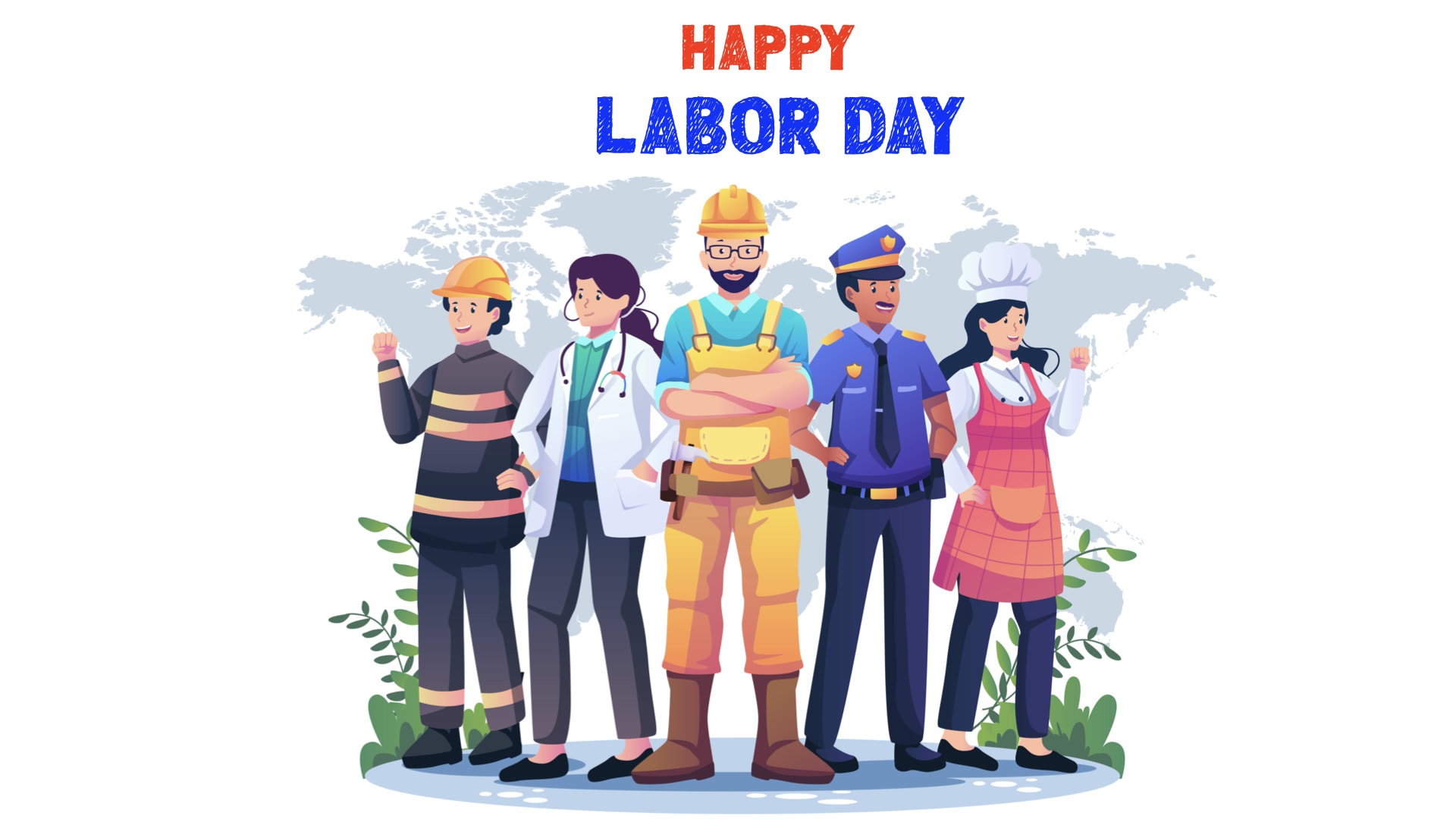 Knowing I would be out of town working with a client today, I took the opportunity to prepare my newsletter a couple days in advance. Monday, September 5, is Labor Day in America, and there’s really nothing comparable to it in my native Israel.

The first Labor Day holiday was celebrated on the morning of September 5, 1882, where a crowd of spectators filled the sidewalks of lower Manhattan near city hall and along Broadway. It was planned to be a pride filled day of parading, music, and marchers. Attendance was sparce and the Grand Marshall, William Mccabe, was ready to give up the idea of the parade, but just after 10 am, 200 marchers from the Jewelers Union of Newark arrived with a band playing music from a Gilbert and Sullivan opera. As the crowds grew, the spectators joined the march which took place throughout the day and numbered close to 25,000 men and women union members and their families filling the park and celebrating the very first Labor Day.

In the last few decades, union membership has been on the decline. Yet in the last few months, workers have been organizing at a pace this country hasn’t seen since the depression.

To date, over 209 Starbucks stores have officially voted to unionize according to the National Labor Relations Board. First-ever unions have also formed at an Apple store in Maryland, a Google Fiber contractor, REI, Trader Joe’s, Kickstarter and Activision Blizzard.

Journalists have reached out to the organizers of these new unions to ask why now? Many responded that it has to do with the pandemic, which caused many of those who worked straight through these last two and a half pandemic years to reevaluate what is most important to them. They were clear; better pay and livable wages for everybody.

As job opportunities are presently more plentiful than applicants, and the economy still in a state of flux, it’s still a perfect time for us to take a day to really celebrate all the hard-working Americans.

Hats off to all my clients, colleagues, and friends. Thank you for all you do to impact others, continue to strengthen this nation and keep us growing strong.