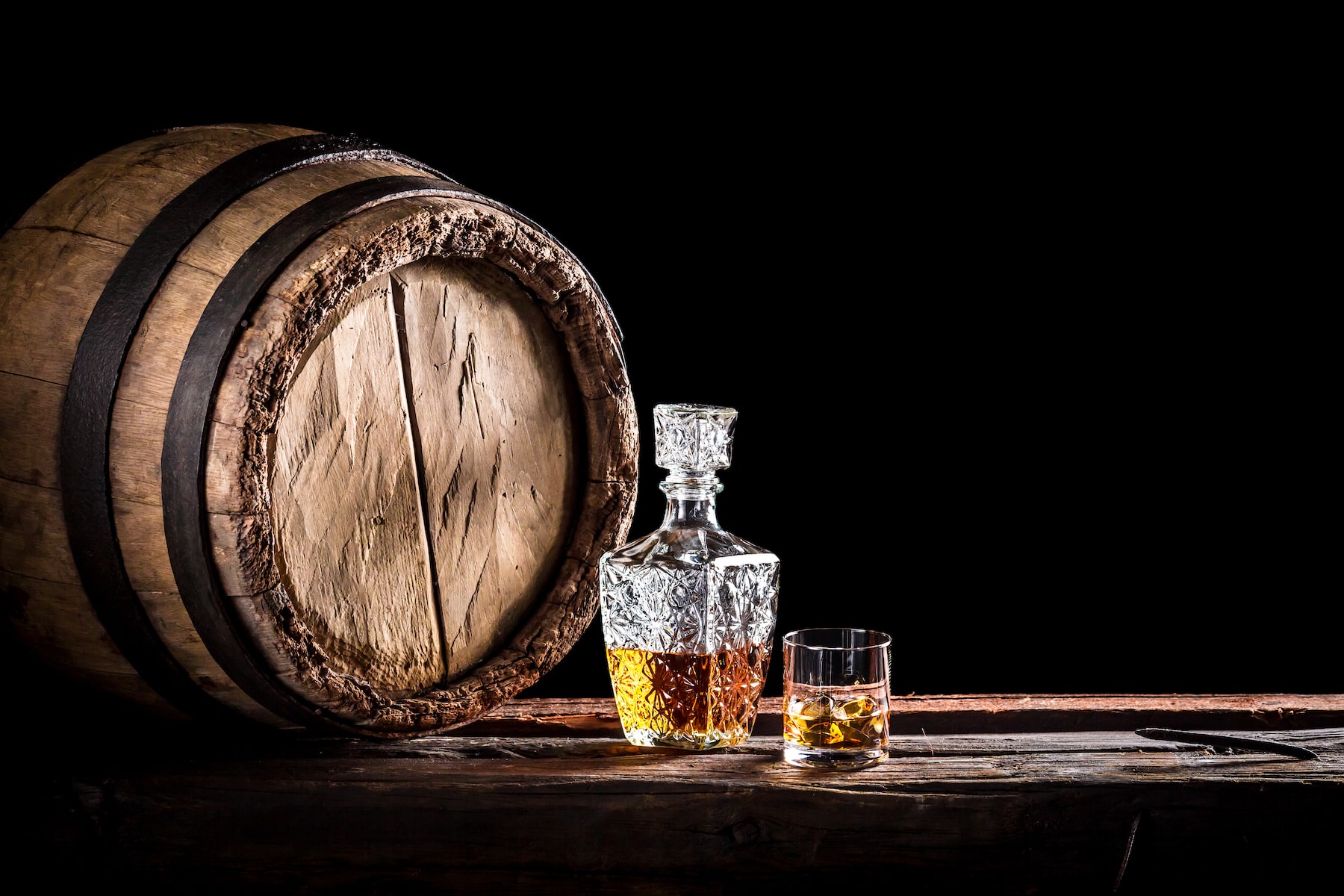 I came across an article recently that caught my eye about Jack Daniel’s whiskey. While I’m not a whiskey drinker, the name, “Jack Daniels” is well known to me and even growing up in Israel, was synonymous with whiskey, the only brand.

So, I was surprised to learn that Jack Daniels, eternally credited for concocting this famous liquor, actually learned the art of whiskey distillation from another man. In the mid 1800’s, the enslaved Nearest Green, gained renown as a skillful whiskey distiller in Lincoln County, Tennessee-so much so that his enslavers, the Landis and Green company, often rented him out to area farms and plantations eager to partake of his whiskey-making skills. It was in this capacity that Green met a young Jasper “Jack” Daniel and forged what would become an iconic partnership.

Daniel, escaping a tough family life, began working on a farm and became interested in distillery there. The farm owner, Dan Call, eventually introduced him to Nearest Green, and instructed Green to teach young Jack his distilling magic. By the time of the Civil War, Daniel had become an adept salesman and began peddling his smooth brand of whiskey to soldiers and his brand became the most popular in the area.

At the end of the war, Jack Daniel bought the farm owner, Call’s distillery and renamed it after himself. He employed Nearest Green’s son and more than seven generations of Green’s family worked for or with the Jack Daniel’s brand.

Finally, in 2016, as the brand celebrated its 150th anniversary, Nearest Green’s contribution finally became well known and the company officially began acknowledging Green’s role. By 2017, Green was finally recognized as the brand’s first master distiller on its company website.

What I wanted to share that I found fascinating is that Jack Daniels’ company was incapable of giving credit where it was due until Green’s contribution was finally found out by researchers planning the anniversary celebration. It is incumbent upon all of us business owners and leaders, to name and call out publicly all those who’s knowledge, writings, inventions, and investment in our business, help create our success.

Always give credit where credit is due.