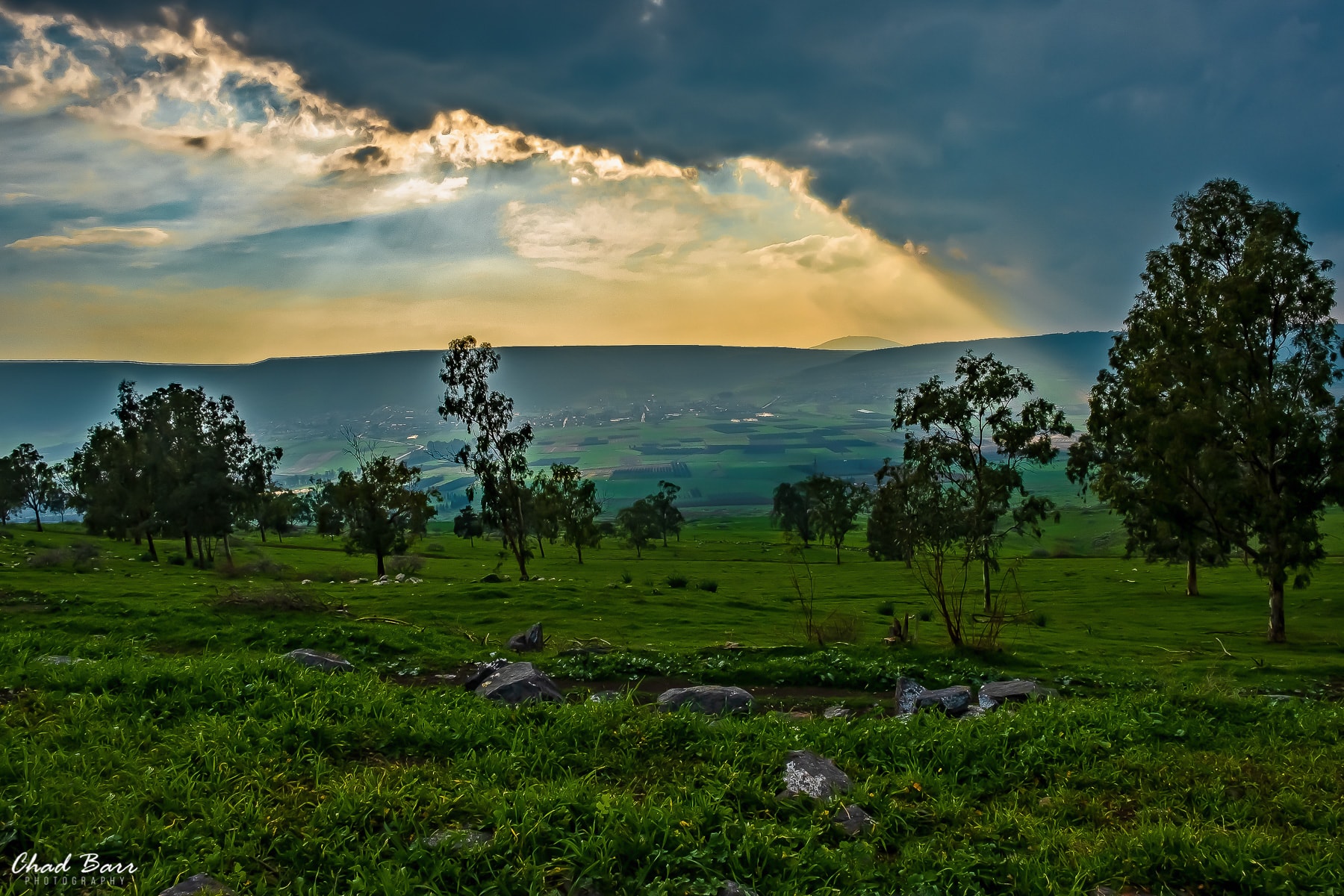 Today, is Yom Hazikaron, a national day of remembrance in Israel. It is a day in which this small nation honors and remembers all of her fallen soldiers and their contribution and sacrifice throughout the decades since Israel’s statehood in 1948.

On this day, at 8 pm and again on Thursday morning at 11 am, sirens will blare throughout the country for one minute and all citizens stop what they are doing and stand in silent reverence. It is a breathtaking sight to see literally millions of people stop and stand at attention on the sidewalks, rise from chairs at cafes or witness traffic come to a complete stop on the highways with drivers exiting their vehicles and standing in silence at the side of the car.

On the heels of this heart-wrenching day comes Israel’s Independence Day celebration. As sun sets, the mourning transforms seamlessly into celebration of Israel’s Independence. It is 73 years young, still finding its way, and yet trailblazing new technologies and leading the world in medical breakthroughs. They lead the world in vaccinations per capita and on Monday will no longer require mask wearing outdoors.

Though I am a first-generation Israeli, having served in the military during the 1970’s, I know and remember the great sacrifices of my parents who arrived after the second world war and gave their heart, soul, sweat and tears to grow the country into a thriving, bustling country. So much can be accomplished when we work together for the greater good of humanity.

I hope that as we begin to emerge from the pandemic, we refocus ourselves from the difficulties past and emerge stronger and more resolute to create even greater things in the weeks, months and years ahead.